Born in Accrington, Lancashire, UK in 1954, Jeremy Paul had a successful career in marine biology before becoming a professional Wildlife Artist.

After receiving a Doctorate for research, his work took him to live in Spain and some of the most beautiful and remote areas of the British Isles, particularly the west coast of Scotland including a period on a small island with a total population of 6.

This was his first experience of true wilderness and abundant wildlife and it was here that he started painting seriously. During the 1980′s his career in art developed even though he was now a leading authority on shellfish cultivation and in charge of a busy research and development programme based in the Scottish Highlands. A completely self taught artist he works in acrylics, developing the painting in many layers of paint with extensive use of underpainting and glazes to alter the tone and atmosphere of the work.

“My aim as a wildlife artist is not merely to illustrate but to impart the atmosphere of the setting and the feel of wildlife in its natural environment. I spend many hours in the field observing wildlife and looking for settings and lighting to inspire an idea for a painting. My greatest thrill so far has been following tigers in the wild and helping raise funds for their conservation through my paintings.”

He has travelled extensively in India, Africa, North America and most recently, Antarctica and the Arctic. He has had many one-man exhibitions. His work is in the collection of The Woodson Art Museum, USA and ‘Nature in Art’, the International Centre for Wildlife Art Gloucester, UK, where he is part of their artist in residence programme. He publishes his own range of Limited and open edition wildlife-art-prints

He now lives with his wife and two children on the Isle of Man, where he has also received commissions from the Isle of Man Government and in 2002 was asked to put on a private exhibition for the visit to the Island of the King and Queen of Norway.

His work has also been reproduced on a number of wildlife art postage stamps. A book of his bird paintings was produced in 2007.

Artist – Annual yearbook of the Isle of Man post – featuring 60 of Jeremy’s paintings of birds of the Island.

‘Art for Survival’ Auctions and Exhibitions – on behalf of the David Shepherd Conservation Foundation 2005 2021. 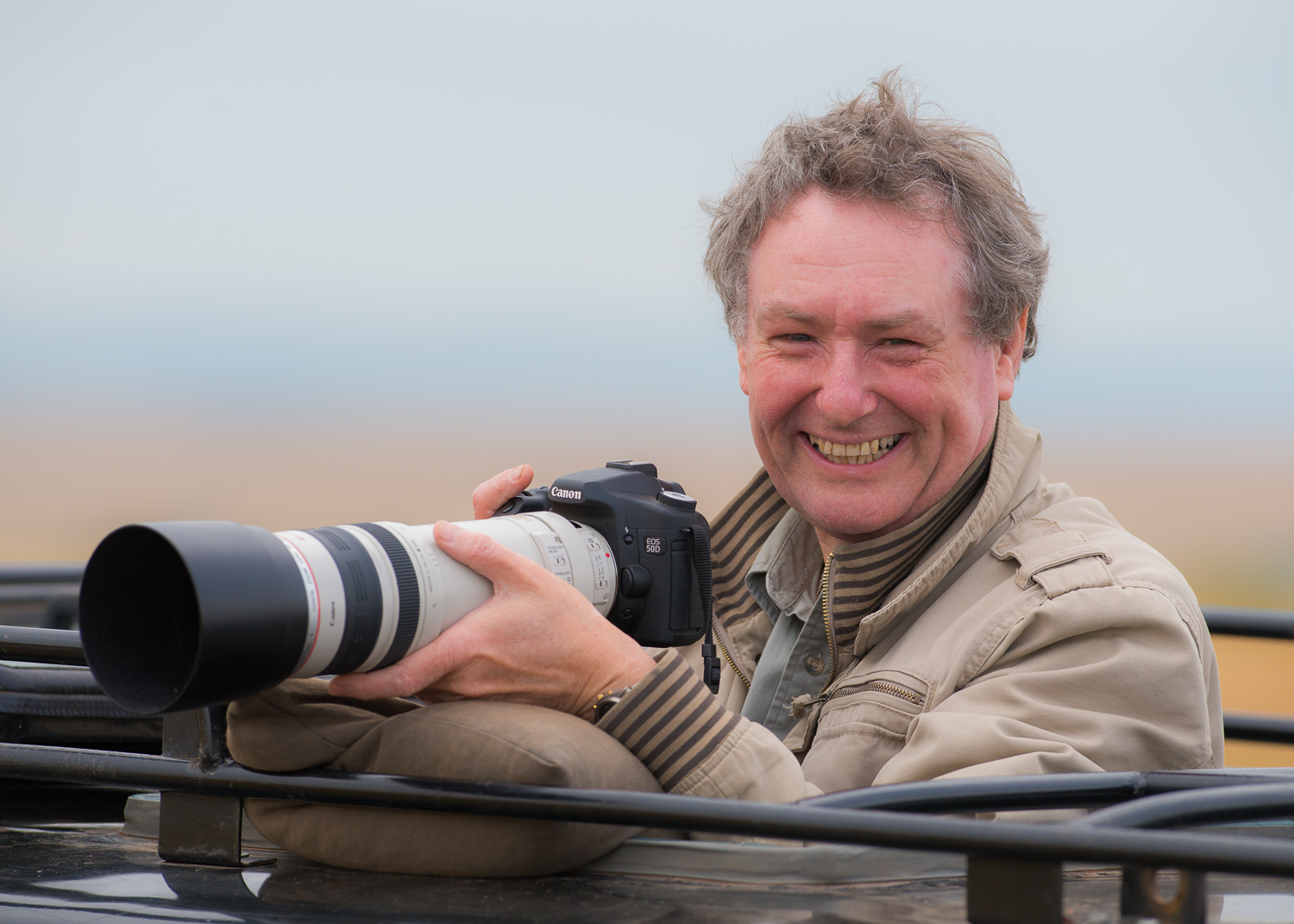 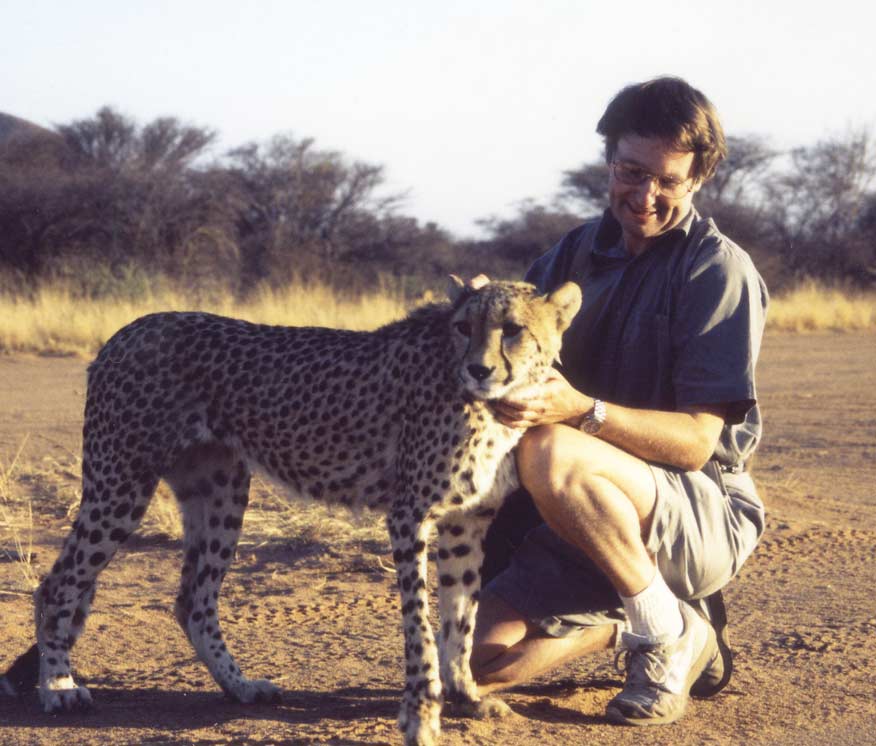 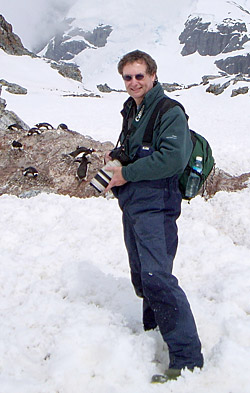